As a postscript to my blog about the Glynneath Cadets visit to Paris to see Wales play France at Rugby in 1946, I asked the question  whether anyone knew the names of the  two Glynneath Cadets who climbed the posts at the start of the match to plant their leeks on top of the post.

Well what do you know, I am total amazed to find out it was  one of my best friends father  who was one of the Cadets, and they had the picture to prove it as well. His name is Ken Smith and his son Kevin found the photos in his father photo album. Here are the pictures found by Kevin.

The first shows the cadets and their officer who went on the trip, although the original newspaper article said 12 cadets went and only 10 are shown, so 2 must be AWOL from the picture. 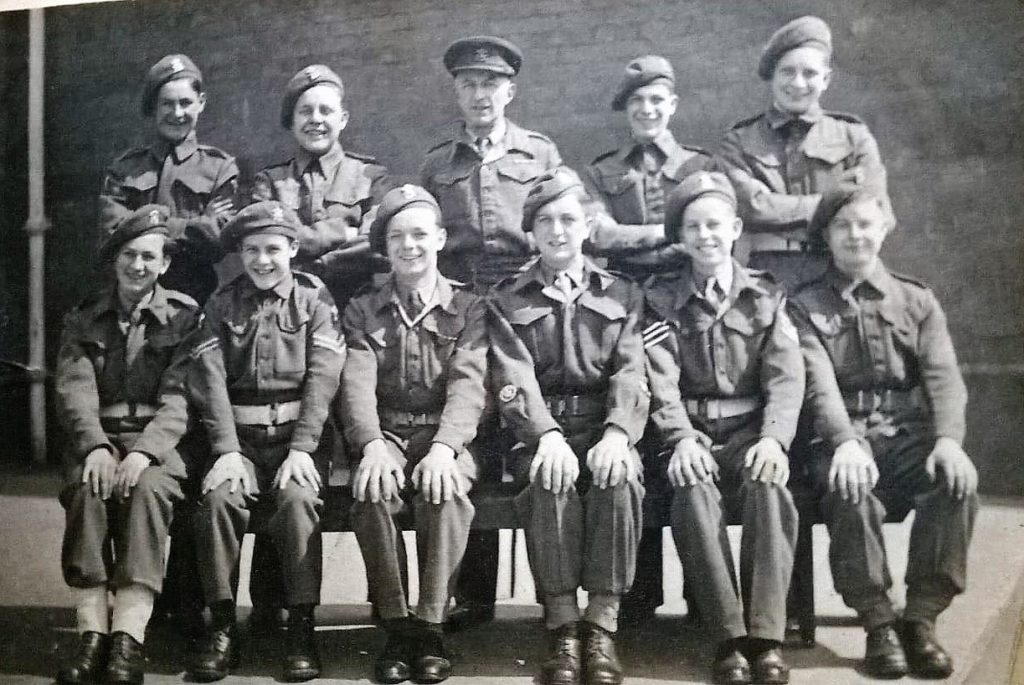 Cadets who travelled to Paris to see the Rugby International

The second picture shows the evidence of Ken half way up the rugby post, with members of the paparazzi taking pictures below. 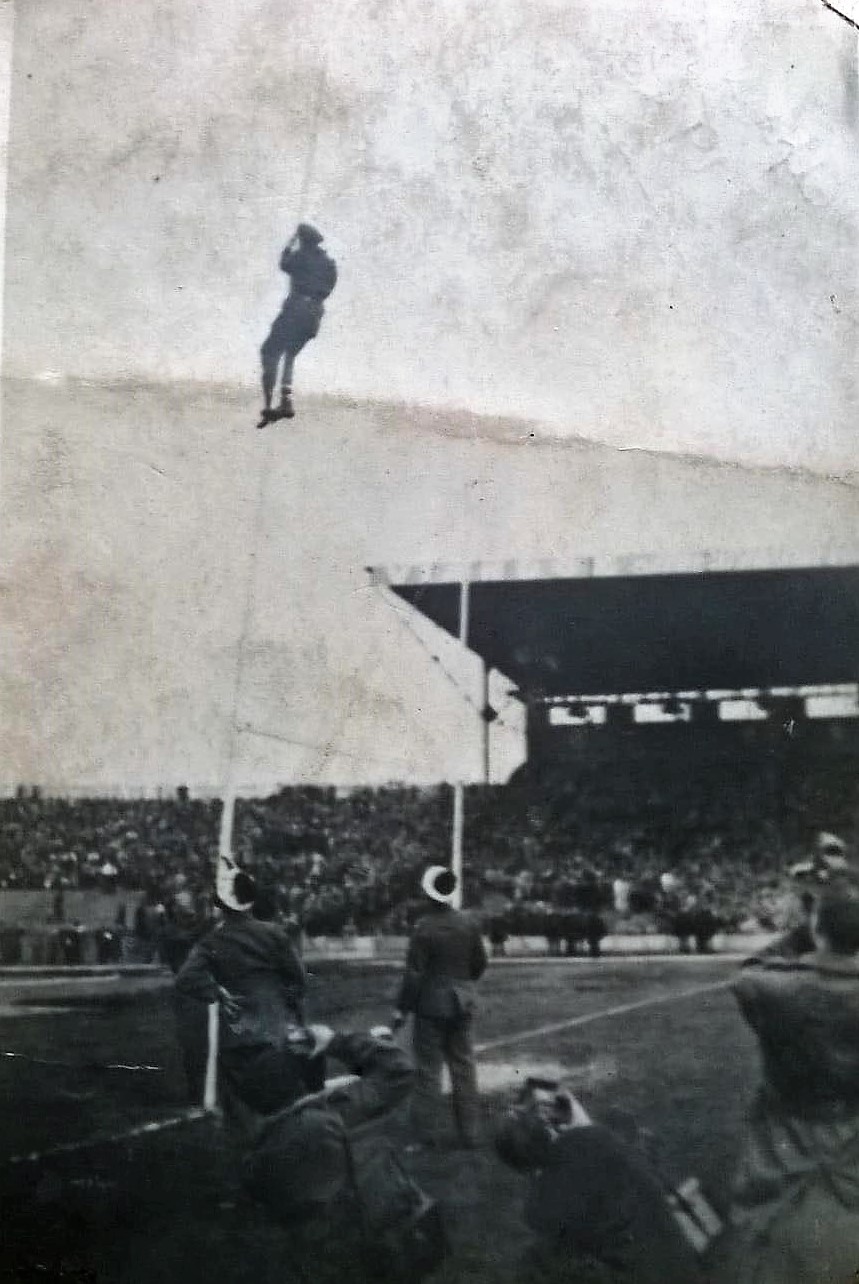 The third photo shows the four of the cadets at a camp site, I don`t know where, but my father has a larger group picture which looks like it`s taken at the same campsite. 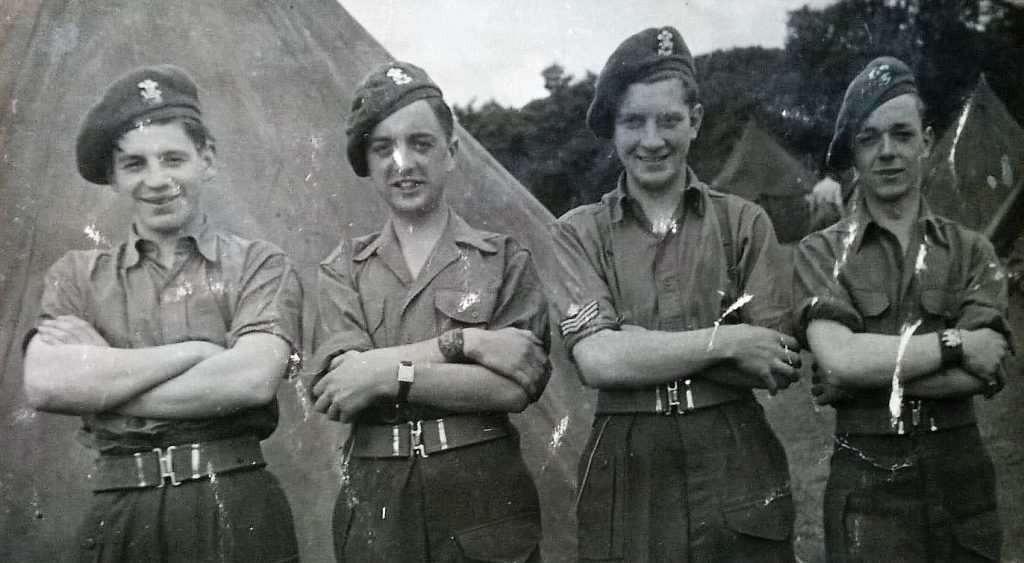 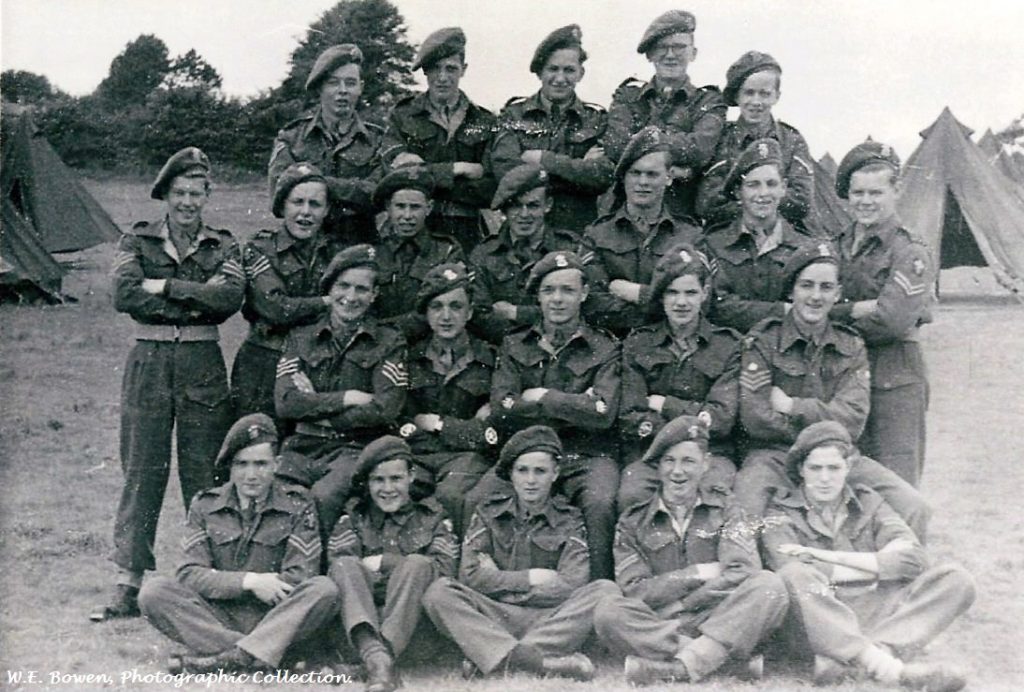 Well I have to ask the question, will we ever know the name of the second Glynneath cadet to climb the Rugby post?